Click on link to see Al on stage as Roy Orbison

Click below to hear Al sing some of Roy's hits

“As Al Nelson held the last note of “Crying”,  I saw the audience begin to applaud….then Stand…. then Shout and Cheer.  Many Cried.  It was Electric.  There just isn’t any Doubt:  Al Nelson simply becomes Roy Orbison.”
- Ron Chapman, KLUV Radio
“Statistics have shown Ron Chapman to be the most listened to Morning Radio Personality in the history of the Southwest.”

“Al Nelson’s talents have been endorsed in media proclamations throughout his career while being critically acclaimed as a top music impersonator.”
-  Ed Cobb, Talent Agent

“Al Nelson is totally involved with his music as well as the audience, which contributes to his growing popularity.” 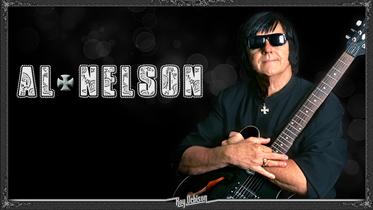